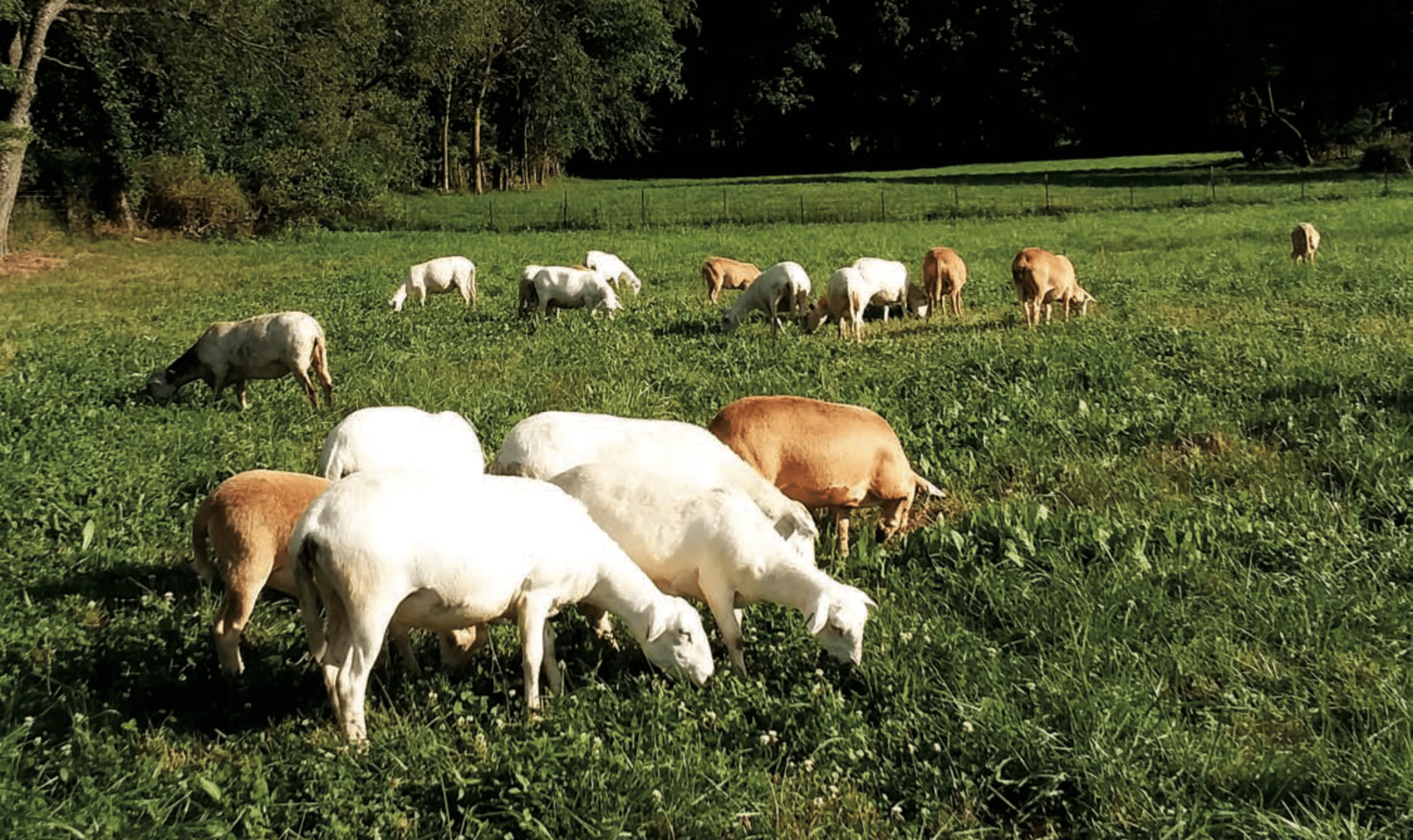 The SID Sheep Production Handbook states that a key limiting factor in genetic improvement is “accuracy of selection”. In other words, to make the most improvement in our flocks, we have to accurately assess the impacts our sires (and dams) are having on their offspring. We need to identify superior sires as lambs and then confirm their superiority by evaluating their offspring. If they’re not passing it on, it doesn’t matter how good they look now or how good they looked as lambs. If you want to make the best decisions in the spring when you evaluate their offspring, you have to plan ahead. In this article we’ll address several common questions related to structuring breeding groups.

Q: I like the idea of determining if my ram is a superior sire. How do I go about it?
The only way to judge a ram’s performance is to keep records on his offspring, and to compare them to the offspring of other rams in the same environment. To do this, you’ll need to use at least two rams, and you’ll want to set up your breeding groups so that the ewes in each group are representative of your ewe flock: some great, some average and some below average. Each ram should be bred to a minimum of 8-10 ewes (and more is better) resulting in at least 15-20 lambs per sire. When possible, twin sisters and mother-daughter pairs should be split into different breeding groups. Ewe lambs, young ewes and mature ewes should also be divided equally between the rams. By constructing your breeding groups in this way, each sire and his offspring can be compared fairly by removing a lot of the environmental influences. Once the lambs are born, you’ll need to record weights: birth weights, weaning (60 day) weights, and post
weaning (120 day) weights. The weaning and post weaning weights need to be adjusted for lamb age (on the date the lambs were weighed), birth type, rearing type, and ewe age (see KHSI website Forms page for the weight adjustment spreadsheet). A mature ewe with twins is expected to wean heavier lambs than a yearling with twins. So by adjusting the weights, you’re making the playing field even. From here, it’s just a matter of calculating the average weights for each sire used. With this data in hand, you can compare the sire’s influence on growth potential. If you want to assess parasite resistance, you’ll need to have fecal egg counts (FEC) done on all of the lambs the first time you have a parasite challenge. If you have a flock average of at least 500 epg (eggs per gram), you can compare the average FEC of the lambs from each sire. For an accurate comparison, it’s important to use FECs from all lambs, not just a subset.
It’s more difficult, but just as important, to determine the maternal merit of a ram by evaluating his daughters. Remember, half of a lamb’s genes come from her sire, and maternal traits like milk production and prolificacy can have a significant impact on your flock. How well the lambs grow is determined by the milk production of the ewe as well as the genetic potential for growth. It can be hard to tell the difference, but you’ll want to make note if you find several ewes with the same sire that consistently have lambs with weaning weights below (or above) the average for the flock based on the adjustment factors mentioned above. A Katahdin ewe with average prolificacy should have five lambs born and raised by the age of three (assuming she lambs for the first time as a yearling). By keeping good production records, you’ll be able to see which ewes consistently have and raise at least the average number of quality lambs. Again, you’ll want to make note if you see patterns of above or below average prolificacy in daughters from the same sire.

Q: How soon after the lambs are born can I tell which ram is better?
Assessing a ram’s value as a flock sire will take place over a few years. Growth traits are easier to measure and they’re more immediate; maternal traits take longer, but are just as important. Growth and parasite resistance can be assessed in the first year, by the time lambs are 120 days old. The ram’s influence on maternal traits takes longer and will need to wait until his daughters have had two to three litters.

Q: I participate in the National Sheep Improvement Program (NSIP) and recently bought three rams with excellent EBVs. I want to set up my breeding groups so that I can compare each ram and their lambs. Is there an easy way to determine which ewes should be bred to each ram? EBVs are based on comparisons of animals and rely on good contemporary groups of lambs. Good contemporary groups start with good breeding groups. To achieve that, it’s important that the rams being compared are bred to comparable sets of ewes. You’ll need to follow the same principles as above: at least two rams; an even distribution of ewes by age, performance and pedigree between rams; and an adequate number of ewes to ensure15-20 lambs per sire, all raised together as a group and treated the same.

Q: How soon can I use the EBV data in the spring to compare the rams?
After submitting 120 day weights (and FECs if you’re interested in parasite resistance), you’ll get a good idea of each sire’s influence on growth (ww & pww) and parasite resistance (wfec & pfec – if FECs are analyzed on the lambs), and estimates or pedigree EBVs on the maternal traits (mwwt, nlb, nlw and Index). At this point, you can decide whether a sire is worth keeping based on the growth and/or parasite resistance of his offspring. If a sire is below average in these traits, it may be better to take your losses and get rid of him. If you like what you’re seeing so far, then it’s worth the time to determine the accuracy of the maternal trait estimates by keeping his daughters. You won’t have accurate maternal trait EBVs (mwwt, nlb, nlw and Index) until a ram has three to five daughters with two to three litters each recorded in NSIP. Once the daughters begin having lambs of their own, and the data on those litters is entered, the accuracy for the sire’s maternal traits increases. Since daughters (ewes) have fewer offspring each year compared to a ram, the more daughters and/or the more years they lamb, the more accurate the EBVs will become. Keeping daughters from more than one ram will make the comparisons stronger. As mentioned above, growth and parasite resistance are the only traits that you can judge with any accuracy after a single year’s lamb crop. It takes time to accurately estimate the maternal traits of a ram and his daughters. The power of EBVs will make the job easier, faster and more accurate. But, with good record keeping, you can still get a pretty good idea of a ram’s genetic potential. So remember, whether you’re involved in NSIP or not, when designing breeding groups this fall, careful planning and consideration will allow you to more reliably evaluate your sires’ performance, and that of their lambs, in the spring, and daughters in
future years.

BODY CONDITION SCORING – Why Is It So Important?